GLAUCOMA IS A SILENT DESTROYER OF VISION

It is painless and a slow progressive disease on the eye.  It affects your peripheral vision first and in uncontrolled cases can loss of central vison and ultimately lead to blindness.  Few risk factors are: family history, ethnicity, age, internal ocular pressure, peripheral vision test, and appearance of the Optic Nerve.  There is no cure for glaucoma but doctors can help slow down the progression with eye drops, lasers, or surgery.

In glaucoma, the eye’s optic nerve is damages and irreversible and can result in vision loss and blindness. Glaucoma occurs when the normal fluid pressure inside the eyes is elevated and compress on the optic nerve head. However, with early detection and treatment, you can often preserve your current nerve fibers and protect your eyes against serious vision loss.

WHO IS AT RISK FOR GLAUCOMA?

Anyone can develop glaucoma. Some people are at higher risk than others. They include:

Among African Americans, studies show that glaucoma is:

A comprehensive dilated eye exam can reveal more risk factors, such as high eye pressure, thinness of the cornea, and abnormal optic nerve anatomy. In some people with certain combinations of these high-risk factors, medicines in the form of eyedrops reduce the risk of developing glaucoma by about half. 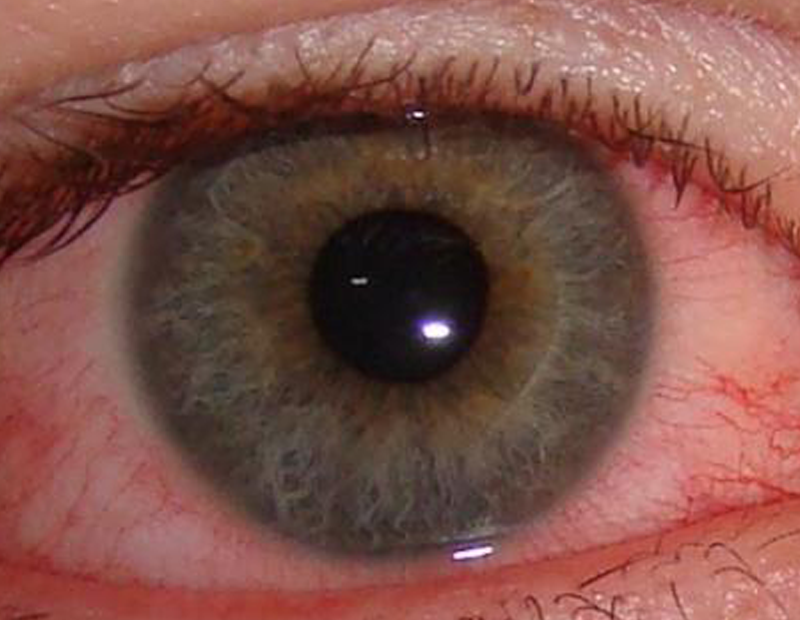